8 years of experience, trying many criminal cases, including a Capital Murder, and many civil cases.

Selected as Judge for a pilot program to use tablet computers and email for DWI blood draw warrants, removing many drunk drivers from the roads.

Speaker before several Republican and civic groups on Constitutional issues, such as the Citizens United case from U.S. Supreme Court.

Invited to speak to the Annual Educational Conference of the Texas Association for Court Administration on “Techniques to Enhance Civil Caseflow Management.”

Successfully represented the Republican Party of Texas in District Court in 2002 in Galveston County on issues dealing with ballot integrity and the Early Voting Ballot Committees, in a lawsuit filed by the Galveston County Democrat Party

Have spoken numerous times to Republican and civic groups on legal related matters. In 2005 and 2006, developed and delivered across the State of Texas a program entitled “Confirmation Politics: The Legal Background of Roe v. Wade and Its Impact on Supreme Court Nominees.”

Author of numerous articles on trial related legal issues, each of which has been provided to all judges in Texas. 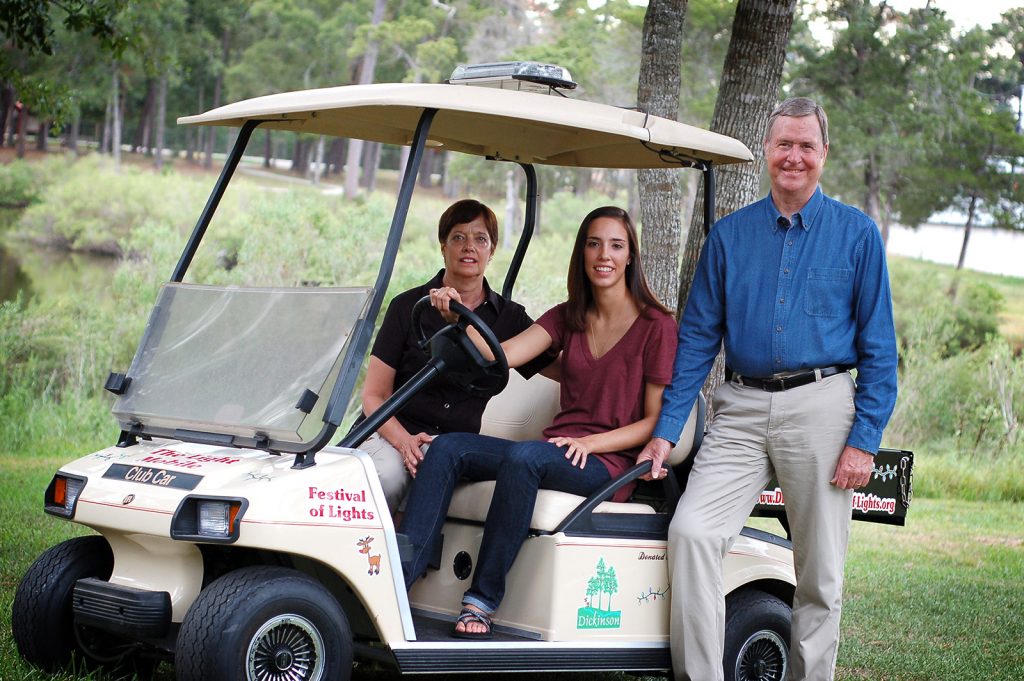 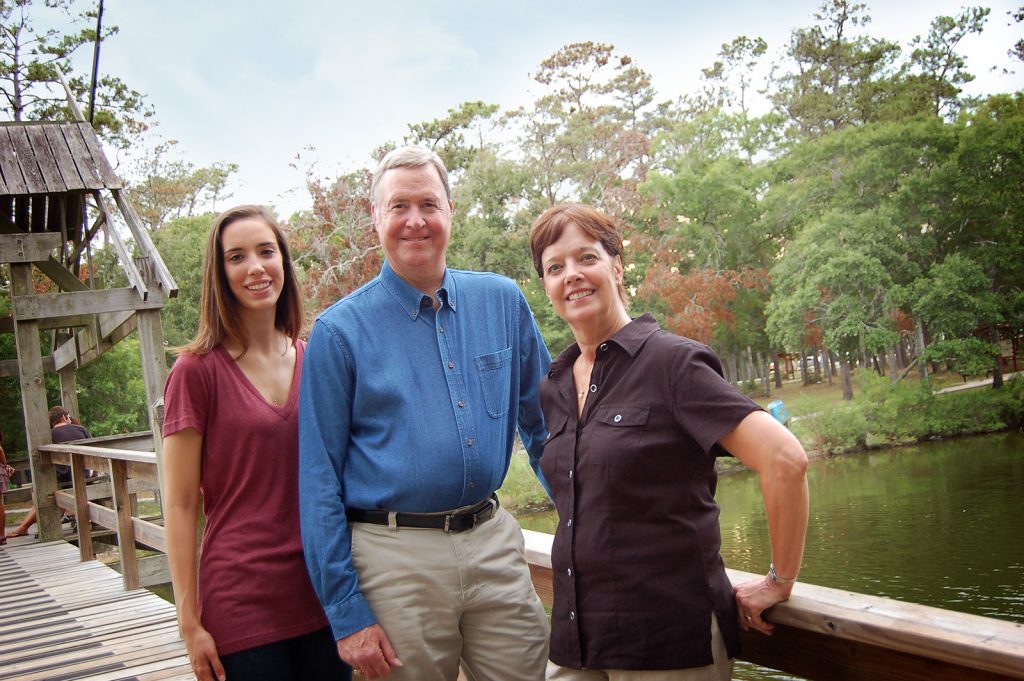 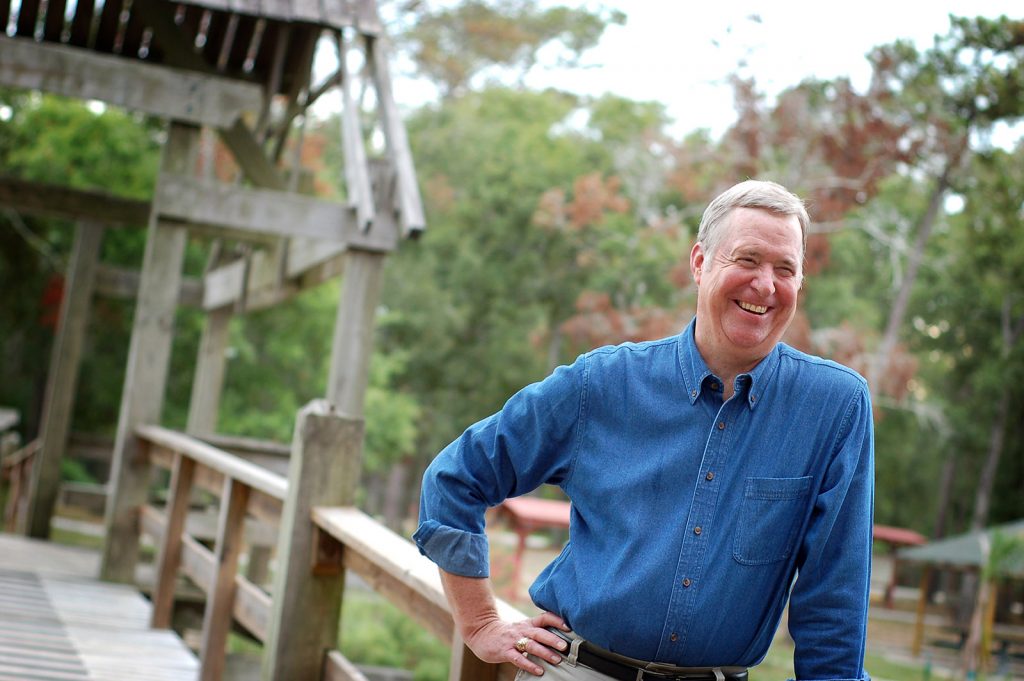 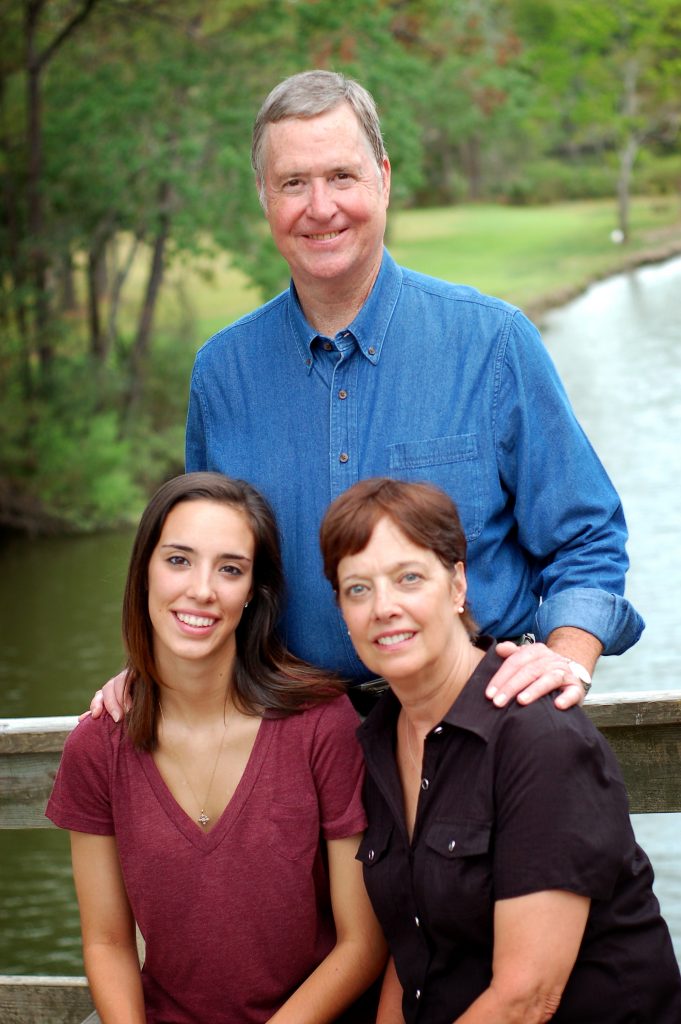 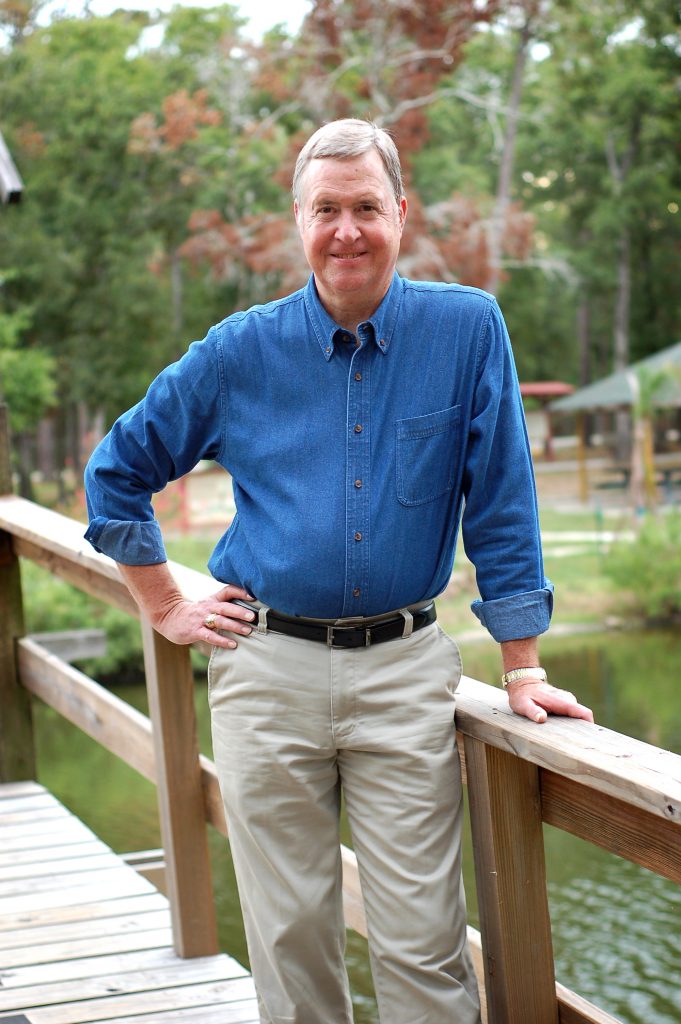 Sign up to our newsletter and stay up to date with the campaign.

Thanks for subscribing! Please check your email for further instructions.

Something went wrong. Please check your entries and try again.